San Luis Obispo may be small in size but there is no shortage of fascinating stories that continue to build the city’s big character. With our close proximity to all the Hollywood glamor and ever-so-unique story, you’ll often find SLO is a hot item of pop culture.

Lucky for you we have an unspoken rule to investigate everything, always—and we did! That’s why we’ve taken it upon ourselves to rank this most interesting SLO pop culture facts for you to enjoy in anticipation of your next San Luis Obispo vacation!

1) There’s a hit Netflix series loosely based on SLO

The Selena Gomez backed smash-hit Netflix series, Thirteen Reasons Why is loosely based in San Luis Obispo. Many of the locations in the series are inspired by actual spots around town. In fact, it’s rumored that spots like our historic Fremont Theater and charming Linnaea’s Café are depicted under aliases.

2) A Hollywood thriller starring Lindsay Lohan was filmed in SLO

Did you know that San Luis Obispo High School, among various other locations, were filming locations for Lindsay Lohan’s late 2007 thriller, I Know Who Killed Me. While on location, the cast actually stayed locally at the Apple Farm Hotel.

3) Keanu Reeves and Winona Ryder lived like locals in SLO

San Luis Obispo was the main filming location for Hollywood film, Destination Wedding, starring Keanu Reeves and Winona Ryder. While in town, locals saw them blending in around town while on a casual run, shopping and dining. 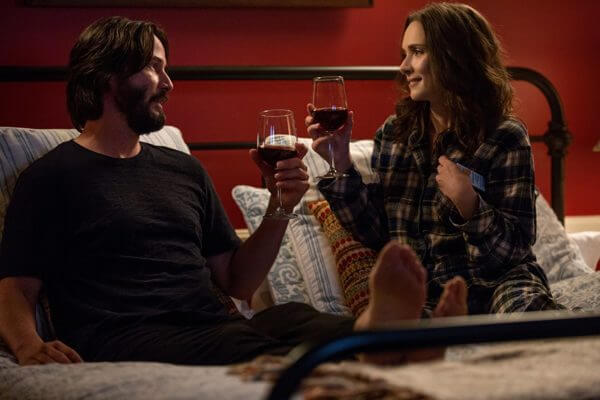 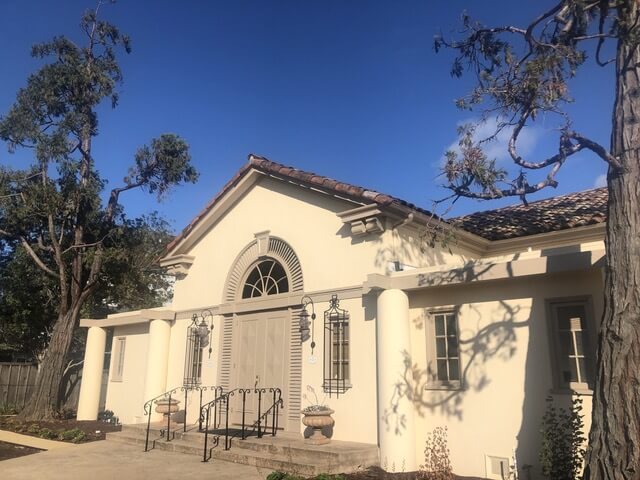 7) Lady Gaga once filmed a music video at Hearst Castle

Speaking of Hearst Castle, the highly publicized 2014 Lady Gaga music video for “G.U.Y.” was filmed on location at the former residence of William Randolph Hearst. In the video, you can spot Lady Gaga in various places throughout the mansion including the Neptune and Roman pools.

Most recently, the Madonna Inn was the filming location for Bryce Vine’s breakout hit, “Drew Barrymore,” in 2018. Lady Antebellum also shot their 2017 hit, “Heartbreak Hotel,” among many other predeceasing works.

Come explore all that San Luis Obispo has to offer, book your stay now!