While San Luis Obispo may be small in size, there is no shortage of interesting facts about SLO. From haunted places—to Hollywood heartthrobs—to a bad “Wild West” reputation—our history has something to pique everyone’s interest. We’re talking about SLO facts so fascinating, you won’t be able to resist hitting that “share” button on your social feed. Back in the Alta-California exploration era, a group of Spanish missionaries were headed to Santa Cruz and ended up lost on the Central Coast. They decided to settle when they found the ideal location alongside present-day San Luis Creek—which still remains one of the main cultural centers of our town.

SLO boasts safe streets and a low crime rate, but that has not always been the case! Back in the days of stagecoach bandits and cowboys, San Luis Obispo had a bad reputation for complete lawlessness. In the 1800s, it was referred to as “Barrio del Tigre,” or “Tiger Town” in English. In fact, the Cuesta Grade was a hotspot for unexplained murders and stagecoach bandits. Side note: The San Luis Obispo High School mascot happens to also be a tiger—we see what they did there!

The “Motel” was actually invented in San Luis Obispo

The concept of the “Motor Hotel” or “Motel” began to evolve as auto-travel started to ramp up in the early 1900s. San Luis Obispo’s convenient location, situated halfway between Los Angeles and San Francisco, boded well for a spot where road trippers could spend the night along with their vehicles. The Spanish-style Mo-Tel Inn was in service from 1925 until closing doors in 1991. In its time, it was the stopping point of many infamous road trips—in fact, Marilyn Monroe stopped at the Mo-Tel Inn during her honeymoon with Joe DiMaggio.

Back in 1990, the City of San Luis Obispo passed an ordinance banning smoking in public areas, making it the first town in the United States to do so.

No really—it’ true! The Palm Theater in San Luis Obispo became the first solar-powered theater in the United States back in 2004 when they installed 98 solar panels. The Palm Theater is located in SLO’s Historic Chinatown District and is still a popular spot to catch a film. 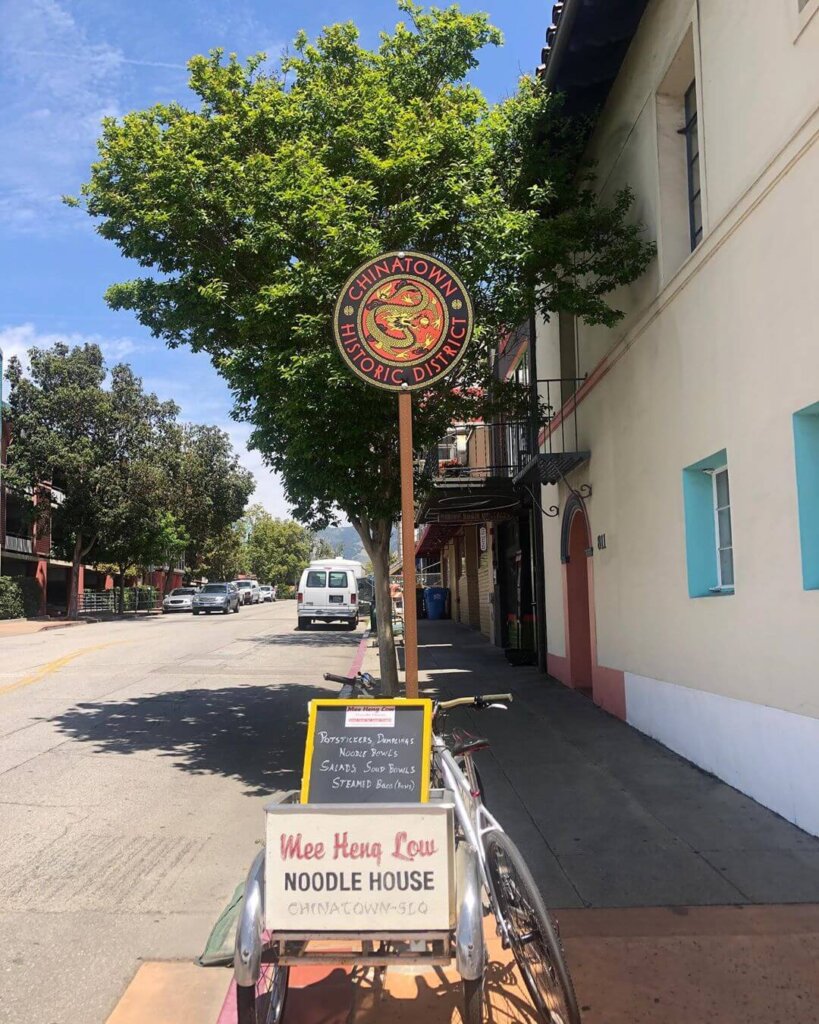 SLO has a haunted orphanage—maybe!

Although currently abandoned and condemned, Sunny Acres opened up in 1931 as an orphanage for local children. However, with so many of the children being deeply troubled, it soon evolved into a juvenile detention facility. Their reputation became worse and worse as it began to be known for unjust treatment, metal detaining chairs, and an unkept facility. As Sunny Acres’ public image declined, it turned into a jail-like holding cell for only the worst of youth. Stories of echoing footsteps, screams, flickering candles and slamming doors give way to a haunted reputation like no other place in town.

Long before starring in Disney Channel’s breakout hit, High School Musical, Zac Efron was born at Sierra Vista Regional Medical Center on October 18, 1987. With much of his family still in the area, locals are said to see him around from time to time. Now that’s historical!

Speaking of Architecture, Poly Canyon—a canyon located just behind the Cal Poly campus— has an Architecture Graveyard, where students and visitors can explore the remains of architectural projects from the college.

Back in 1979, a couple from New Orleans started what would become one of the largest Marti Gras parades of its time. Before it was canceled due to local complaints, the parade would draw between 18,000 and 35,000 to Downtown San Luis Obispo.

In 2008, San Luis Obispo garnered national attention when the city was featured on Oprah for being the “Happiest Town in the USA.” Hey—we’ll take it! 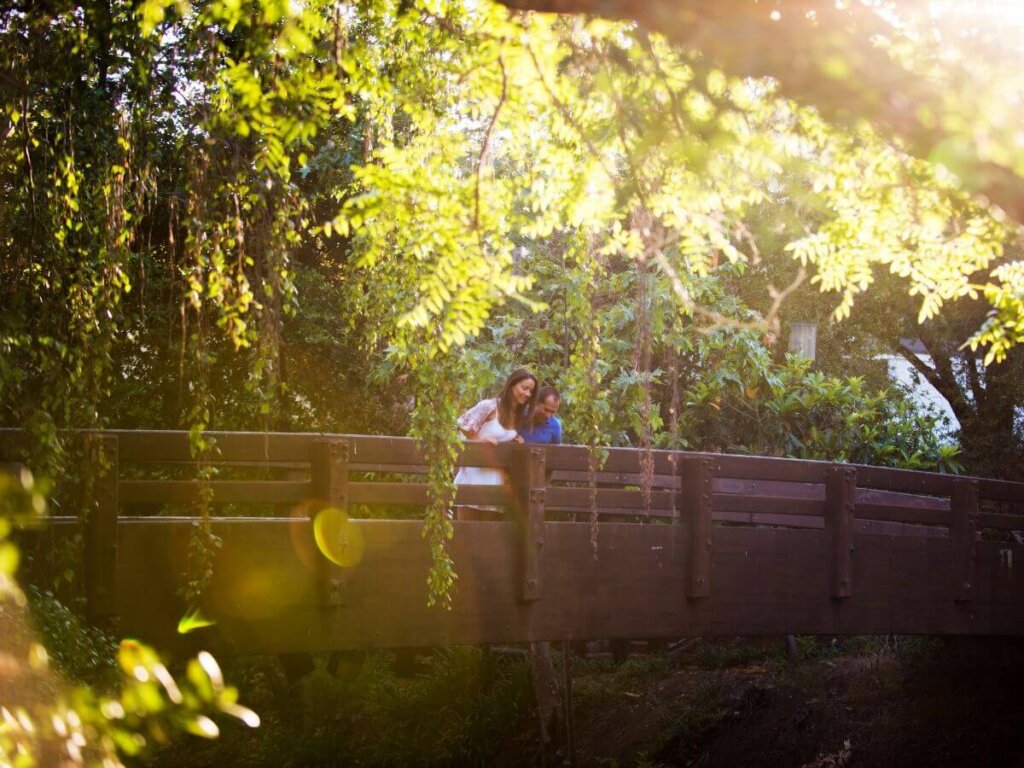 Local historians have never really been able to pinpoint the exact beginning of the local landmark, Bubblegum Alley. Some think the 15-foot high by 70-foot long gum lined alley originated as a rivalry between local high school and college students. Others just believe that it started as a San Luis Obispo high school tradition just after WW2. The SLO Farmers’ Market was born out of youth “Cruising”

Decades ago, youngsters used to drive down Higuera Street as a hobby. Business owners decided it was a resolution to block off the streets with a rib cook-off. Well, it worked! Now we have anywhere between 2,000 and 7,000 Farmers’ Market visitors every Thursday evening from 6 p.m. to 9 p.m. The City did a similar thing with Monterey Street in the 1970s by establishing Mission Plaza to stop the influx of traffic, which has become a central meeting spot and event location for the town.