We are thrilled to announce the newest addition to the Cattaneo Bros. family, The Mercantile. Located in downtown San Luis Obispo, The Mercantile carries specialty food items from over ten different local companies, including all lines of Cattaneo Bros. jerky. In addition to local food items, we carry a variety of home décor and gifts for all. Cattaneo Bros. owner and president, Katelyn Kaney, has dreamt of opening a retail store. Katelyn’s mother, Jayne, owned a shop in downtown SLO called The Backdoor, where Katelyn spent her childhood soaking in her mother’s creativity and business integrity. Nearly 30 years later, passion and circumstance have collided. The Mercantile boasts the Cattaneo Bros. name while being located in the exact building where The Backdoor was once open for business.

Explore all that the San Luis Obispo shopping scene has to offer. 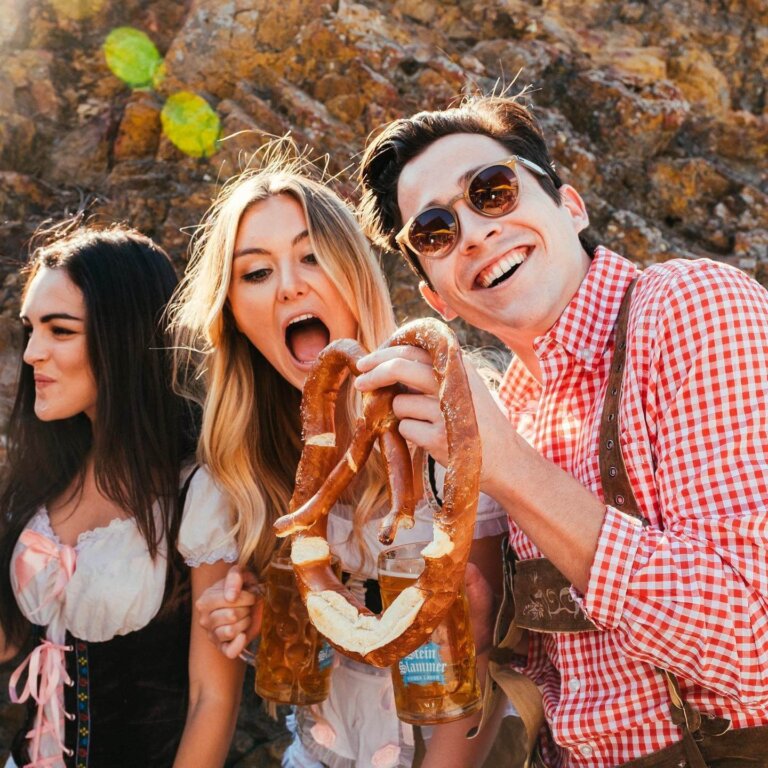