Started in early 2013, BarrelHouse Brewing Co is the brainchild of two lifelong friends with just as much experience in wine making as they do brewing beer, focusing on small-batch beer projects. Although the main brewery, beer garden and taproom are nestled in the rolling hills of Paso Robles, BarrelHouse Brewing Co recently opened a speakeasy-themed taproom in Downtown San Luis Obispo. Although the building’s façade might look like a barbershop, you’ll have to go underground to discover the hidden brewery that awaits.

Read about San Luis Obispo Restaurants and Bars in SLO 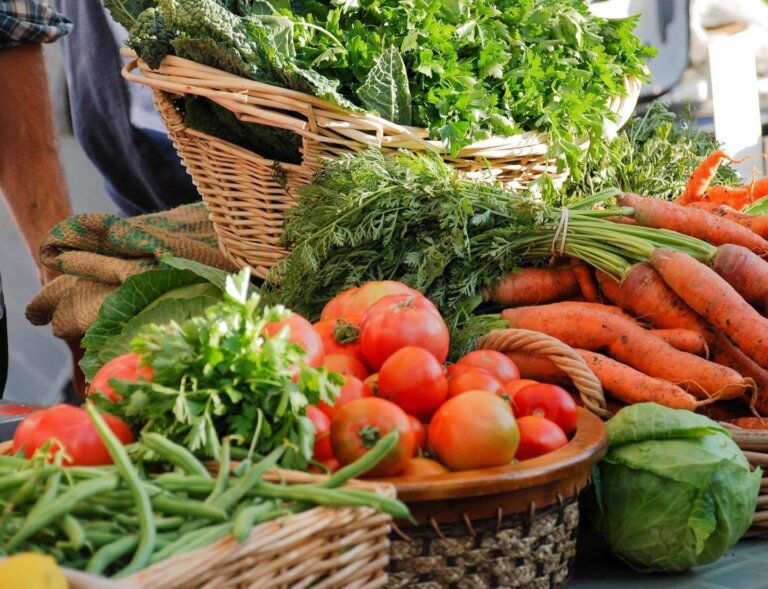 Eat With the Winter Season in SLO 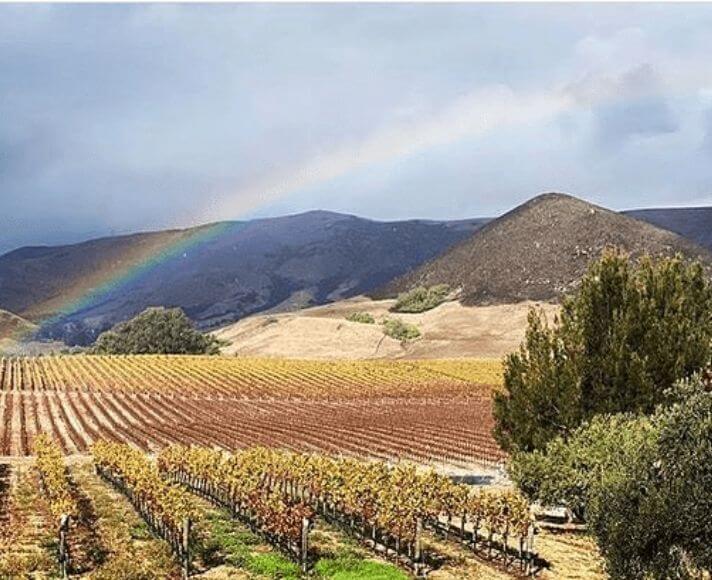 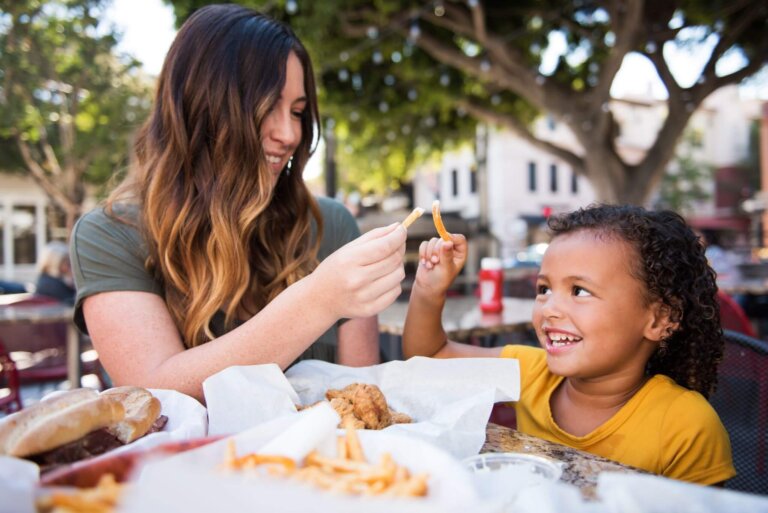