Started in early 2013, BarrelHouse Brewing Co is the brainchild of two lifelong friends with just as much experience in wine making as they do brewing beer, focusing on small batch beer projects. Although the main brewery, beer garden and taproom are nestled in the rolling hills of Paso Robles, BarrelHouse Brewing Co recently opened a speakeasy-themed taproom in Downtown San Luis Obispo. Although the building’s façade might look like a barbershop, you’ll have to go underground to discover the hidden brewery that awaits. 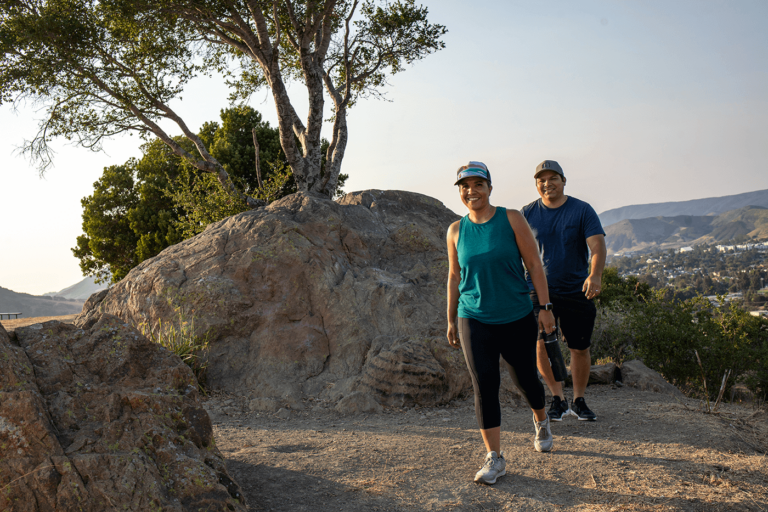 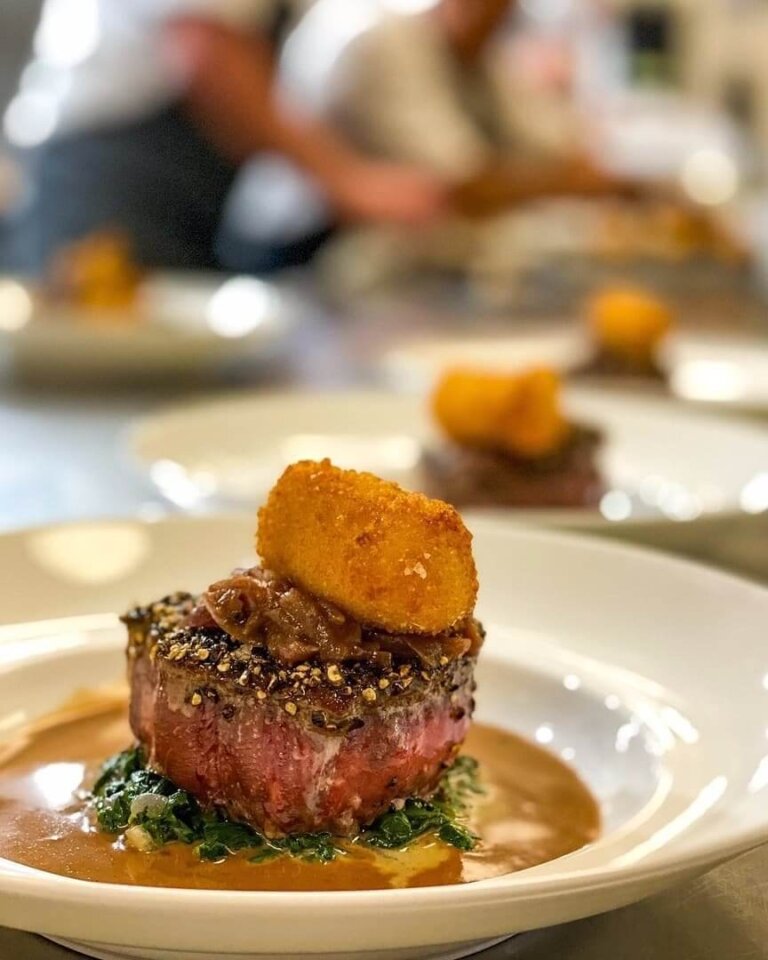 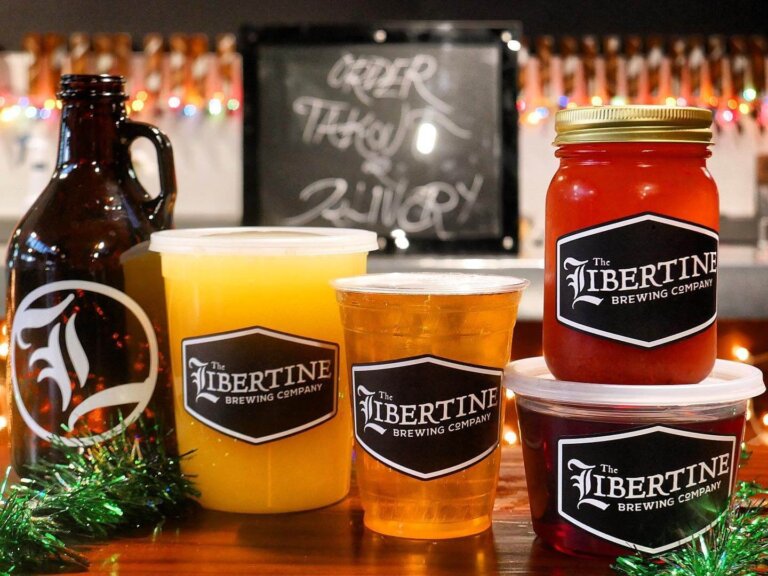