Grow the Garden – A Fundraiser Dinner

Grow the Garden – A Fundraiser Dinner 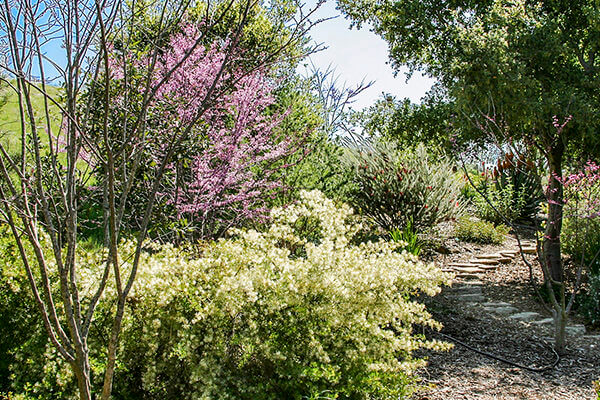 The San Luis Obispo Botanical Garden invites you to participate in our annual fundraiser dinner – take out style! The drive-thru fundraiser will take place October 3, 2020 from 2 PM to 5 PM.

Enjoy a four course meal prepared by local chef, José Dahan, from the comfort of your home or take advantage of our spacious grounds with a picnic!

Each meal is $50 plus the ticket fee, feeds 1 person and includes:

A native of Toulouse, France, Chef José began preparing food under the watchful eyes of his restaurateur parents at the age of six. José was professionally schooled in Paris where he spent six years at restaurants such as Le Relais Paris Est and Lucas Carton. Following seven years of additional training in Belgium, José moved to California to work in leading Los Angeles area restaurants including Le Dôme, and Le Beaujolais before opening J’Adore restaurant in Palos Verdes.

After settling on the Central Coast of California in 1997, José began catering private parties, public events, and dinners at several local wineries. He also served as the appointed chef for the Ultimate Holiday Feast at Hearst Castle. In 2017, Chef José helped launch Blue Moon Over Avila bringing French-inspired cuisine and imported wine to a casual oceanfront setting where guests dine steps from the beach.